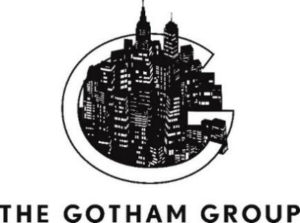 [Los Angeles, CA; April 22, 2020] — THE GOTHAM GROUP, one of the top management and production companies in the entertainment industry, has partnered with an impressive roster of leading nonprofits in the kids space to create a YouTube reading room series, GOTHAM READS.  This new channel, to launch today, Wednesday, April 22nd at 3pm ET/Noon PT, will feature close to 75 top children’s authors, content creators, screenwriters and performers reading their favorite books and giving a peek into their creative process.

1stAveMachine, the Cannes Lion and Clio Award-winning mixed media production company with whom The Gotham Group has a strategic partnership, is providing creative and production support and will be running the channel. 1stAveMachine has produced several award winning YouTube channels including FIELD DAY and GOOGLE ARTS AND CULTURE.

To extend outreach to as many quarantined Pre-School through Middle Grade kids as possible, Gotham Reads content will be shared with a network of affiliated organizations including 826LA, Common Sense Media,  Girls Inc., Imagine LA, P.S. Arts, Save the Children, Simon & Schuster Children’s Publishing, Society of Children’s Book Writers and Illustrators (SCBWI) and Young Storytellers.

Tony DiTerlizzi (The Spiderwick Chronicles) will read his book TED

Actress AnnaSophia Robb (Little Fires Everywhere):  THE BOOK WITH  NO PICTURES by B.J. Novak (The Office)

As an example of what Gotham Reads viewers will be offered, HERE is Tony DiTerlizzi, a Caldecott Honor recipient and New York Times bestselling author/illustrator, whose books include The Spiderwick Chronicles, The Search for WondLa, Star Wars: The Adventures of Luke Skywalker, Jedi Knight, and Jimmy Zangwow’s Out of This World Moonpie Adventure, reading one of his most successful books, Ted.

Ellen Goldsmith-Vein, Gotham’s Founder & CEO, says “Authors, illustrators, screenwriters and content creators are eager to help bring some solace and normalcy to children around the world during these challenging times.  Storytelling is an essential part of our lives.  No one knows that better than these artists, whose unique voices have entertained and comforted  millions of children for decades.” 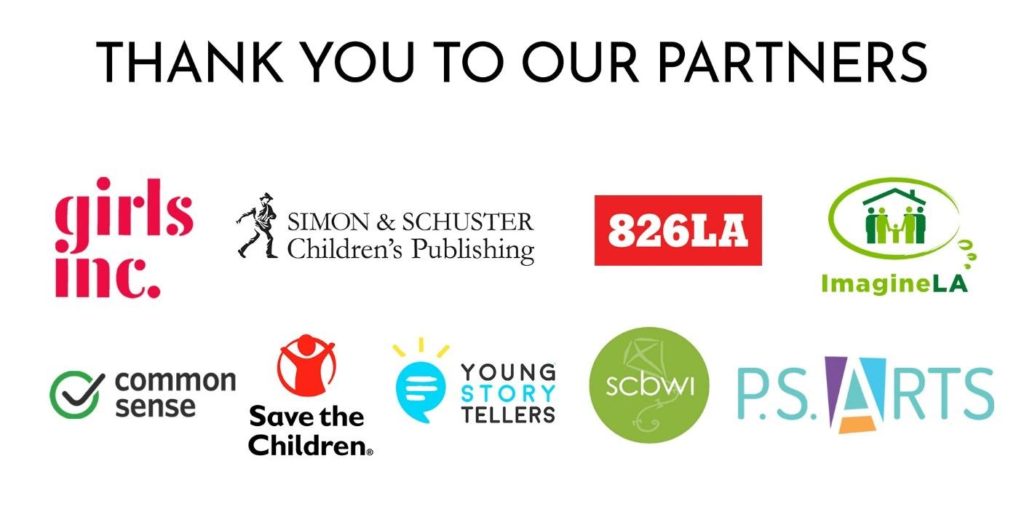 About The Gotham Group

The Gotham Group is a multi-faceted management and production company, representing some of the most creative minds in Hollywood and the leading hub for books and IP in the industry.  Founded in 1993, The Gotham Group is the only major rep firm in the entertainment industry owned solely by a female.  The Gotham Group produced the film Stargirl, based on the best-selling novel by Jerry Spinelli, with America’s Got Talent champ Grace VanderWaal making her debut as the eponymous lead, Stargirl Caraway which has just launched on Disney+. Gotham is currently in production on Wendell & Wild at Netflix in collaboration with Jordan Peele and acclaimed director Henry Selick, starring the voice talent of Key & Peele and Lyric Ross (This Is Us), and just wrapped Sorta Like a Rock Star, based on the novel by  Matthew Quick (Silver Linings Playbook), and starring Moana’s Auli’I Cravalho for Netflix.   The Gotham Group produced The Maze Runner franchise as well as the Netflix 2018 film Kodachrome with Jason Sudeikis, Elisabeth Olsen and Ed Harris, which premiered at the 2017 Toronto International Film Festival.  On the television side, Gotham recently signed a distribution deal with Fox 21.  It is in post-production on the pilot Masters of Doom, based on award-winning journalist David Kushner’s novel, at USA and is developing Washington Black, based on Esi Edugyan’s acclaimed novel with Selwyn Hinds adapting, Anthony Hemingway directing, and Sterling K. Brown producing, at Hulu, which sold in a bidding war last year. www.gotham-group.com