We’ll level with you: we’re concerned

The new Title IX rules will make it much harder for students to get schools to take appropriate action in response to complaints of sexual harassment at a time when the world is just starting to recognize the pervasiveness of gender-based violence. It’s also worth noting that these regulations were released in the midst of a global pandemic, when students are already facing enormous stress and anxiety. Dramatically changing how Title IX complaints are handled in schools will only add to the difficult circumstances students are facing. Commenting on the final rules Dr. Stephanie J. Hull, President and CEO of Girls Inc. shared, “At a time when students are facing the unprecedented challenges of a global health crisis, the Department of Education is making it harder for the most vulnerable students—those who have experienced sexual harassment and violence—to get the justice and healing they deserve.”

What we are up against

A few of the alarming changes include:

But there is reason to be hopeful

Advocates have already announced they will challenge these regulations in court. As put by  Dr. Stephanie J. Hull, President and CEO of Girls Inc., “Girls Inc. will continue to stand up for survivors and advocate for safer schools.” We will keep you posted with opportunities to take action. Until then, join us in sharing this social media graphic & message to make it clear we aren’t giving up this fight. 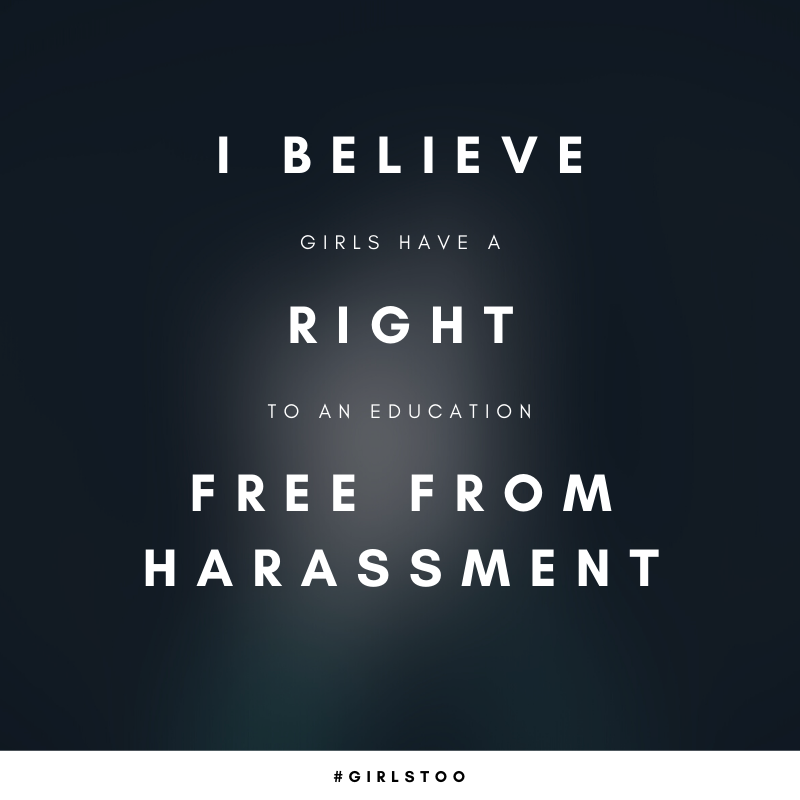 I believe girls have the right to an education free from harassment. #HandsOffIX